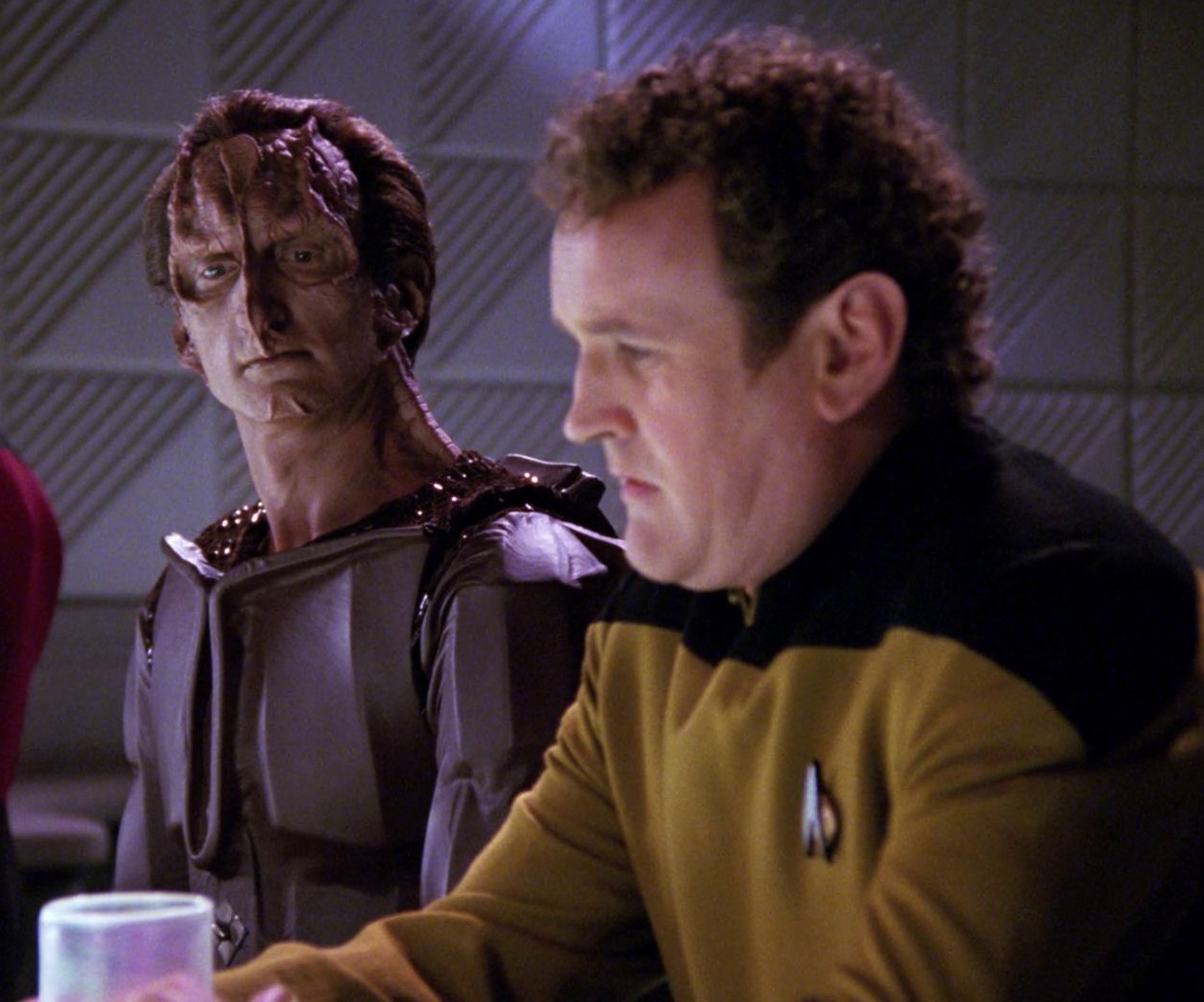 For the record, yes, I am a card-carrying member of the ACLU, but the more important question is “Why aren’t you, Bob?” Now this is an organization whose sole purpose is to defend the Bill of Rights, so it naturally begs the question, why would a senator, his party’s most powerful spokesman and a candidate for President, choose to reject upholding the constitution? Now if you can answer that question, folks, then you’re smarter than I am, because I didn’t understand it until a few hours ago. END_OF_DOCUMENT_TOKEN_TO_BE_REPLACED

I would rather die as the man I was than live the life I just saw. Sir Patrick Stewart as Jean-Luc Picard, Star Trek TNG S6E15