As I lay there naked in the heavy dampness and slight chill with only the drizzle and the creek accompanying me in the blackness, I contemplated the existence of my earlier hominid ancestors sheltering such nights in caves. Fourteen hours later as I trekked the igneous rocks of that expansive “creek” – first upstream then downstream – the technological luxury of my Keen Newport H2 sandals leaves me feeling dishonest. Then the occasional wince and slight instability of my right knee following last night’s slip remind me that Australopithecus afarensis, Homo habilis, and Homo erectus lived but one misstep from agonizing incapacitation, secondary starvation, nightmarish predation, and merciful death. How long could one avoid absolute probabilities? Sitting later upon the sandy pebbles of the creekbed, corporeally sensing the water’s kinetic objection to my presence, I contemplated the persistence of Homo sapiens and the trajectory of humankind. Clothing was technology as much as fire and projectiles. But why do we today wear the functionless trappings that we do if not but as body cosmetics concealing the self-loathing and judgment that we evidently harbor against ourselves? Looking down I think, culturally-driven circumcision is barbaric; why do mothers perpetuate it but for aesthetics and homogeneity? Then I wonder, but how is that different from ear piercings? Did it all start with personal grooming? How long did it take Homo to begin biting his nails? How long did it take him to determine the correct length to still serve as useful tools for exposing the flesh of fruits or for picking nits? When did Australopithecus or Homo discover the ability to replicate the ecstacy of coital and nocturnal emissions through masturbation? How long did it take Homo sapien to abolish injustice and suffering?

I have hurricane Ida’s decaying tropical depression to thank for these meditations. Well, Ida and a cozy one-man tent that is not as weathertight as it once was. I suppose they also owe to the anxiety of acute life drama which drove me to this unplugged off-grid respit, the failed booking of my initially selected site, and the stolen sedan which is now a truck. I am on a private Hipcamp homestead. I messaged the homesteader about upcharging a rental tent but a further complication meant I had to choose between full-length slumber in my very wet and undesirably corrugated truck bed, origami slumber of my very dry but limited truck cab, or inclined slumber in my survivably wet tent. Then it hits me: yield fully to the wetness and go full-on 1969 Woodstock (whose famed nudity, according to documentaries, owed to incessant rain and mud slop conditions). I’m alone in the woods with no other campers. This is how the meditations started.

I’ve been to nude beaches in Europe. I’ve served as a nude model for an art class. I’ve crossed lockerrooms completely naked in front of janitors of both sexes. I’ve seen mardi gras and aboriginal documentaries on television. None of this felt weird to me at any time. Last night’s nakedness felt natural. The morning’s naked half-mile trail trek to my truck for dry clothing felt sensible. Interfacing with nature more directly felt contemplatively serene. At my truck, I texted my brainy neohippie homesteader about the night’s experience. “Beautiful,” he replied, and assured me that I might interface with nature however I wished. So I did.

I always thought the Thoreau-like simplicity of nudism made sense, but I don’t think that it is for me. Oh, I have few qualms about house naking. And there are non-recreational outdoor scenarios that seem really suited for naking. Like chopping wood in the 100° summer @ 95% relative humidity because every article of clothing drenches in minutes. Washing one’s car or dog, I aldo think, because one will immediately exchange those wet clothes for dry ones. I imagine that artistic expressions like painting or composition could be channeled by symbolically casting off the textile trappings of this life. I’ve even read of an African congregation that practices sex-segregated naked prayer as an expression of humility before the Lord. Naked yoga makes sense to say nothing of naked lap swimming. It makes no difference whether alone, segregated, or comingled; the focus is the activity, not the neighbor. Not so much naked basketball or naked hockey. But then there are those lockerroom oddities that stand around chatting in the buff. That one has always made my skin crawl. I realize these cats were just showering, and naked made sense there, but that context has passed already.

I am also very aware of my footwear that intercepts the sensory input from the ground beneath me. Removing them and standing upon the earth itself, I feel more connected to nature. I feel connected far more deeply than barefoot on the lawn or in the park. More deeply connected to Earth than at a nude beach. Now I’m sitting in the creek as I finish this post. The water carries the chill of an evaporatively-cooled protracted rain. I feel no warmth when I pee. It’s not gross. Nature carries it away and maternally cleanses me. My last self-consciousness is my prescription eyewear, without which I cannot see my naked navel. I wish I had brought my contact lenses, but they would have blinded me to this final perception. Eons ago nature would have exterminated my genetic code so these man-made spectacles remind me how distant I am from nature. And yet, if I were actually blind, would I be more joined to her? Would the lockerroom homies strike me just as oddly? Would I have been anxious at the thought of hanging out with the homesteaders? Why is it that purpose inferred in my mind overrides contrivance perceived in my eyes? Is social nudity contrived? No, it’s how Homo began and how Animalia persist. It’s easy to decipher the false social code, but why can’t I decipher my own?

A few days ago I started (and nearly completed) a post on sexual versus anatomical nakedness. Seems precient (will link here will completed). 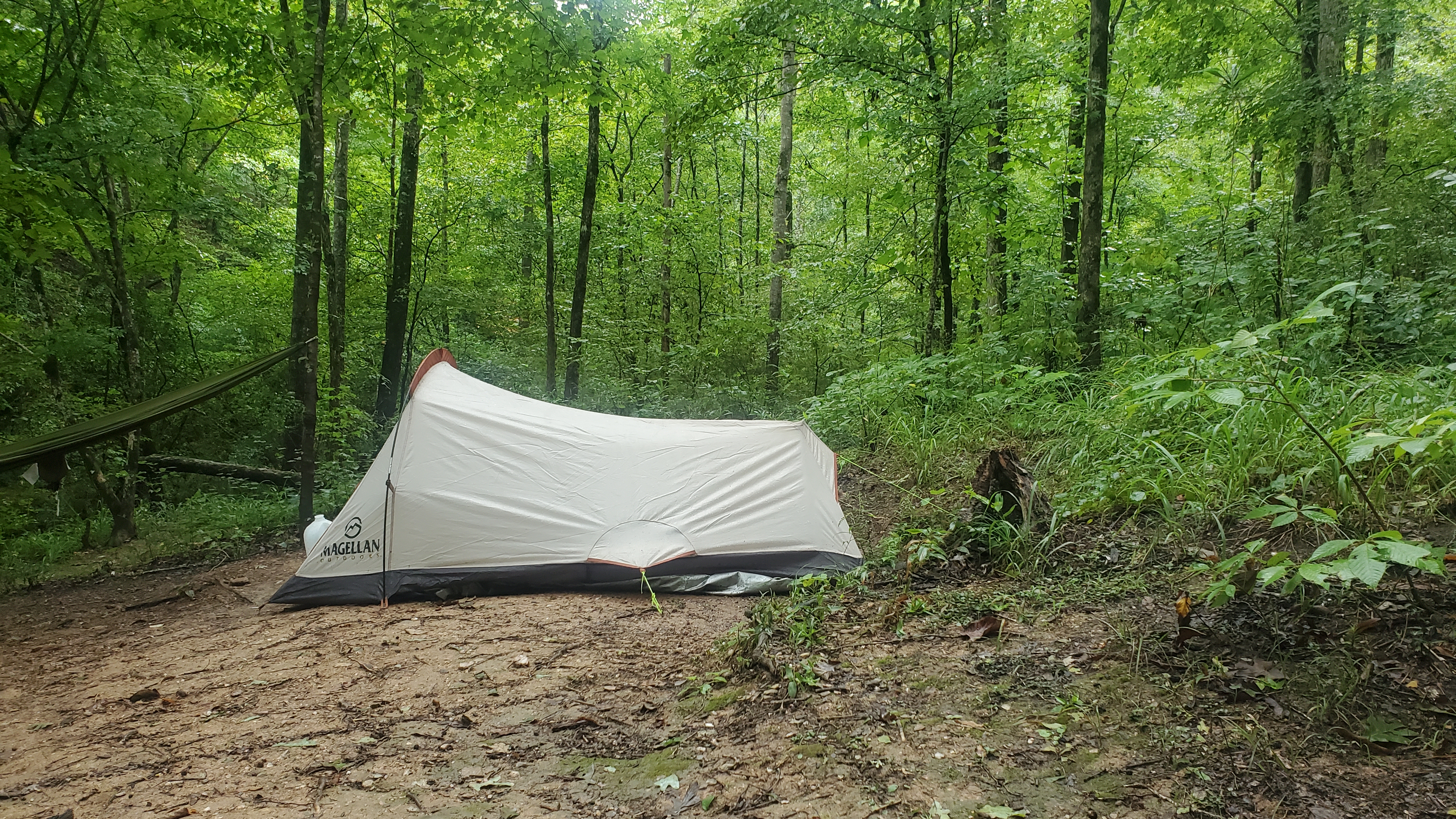 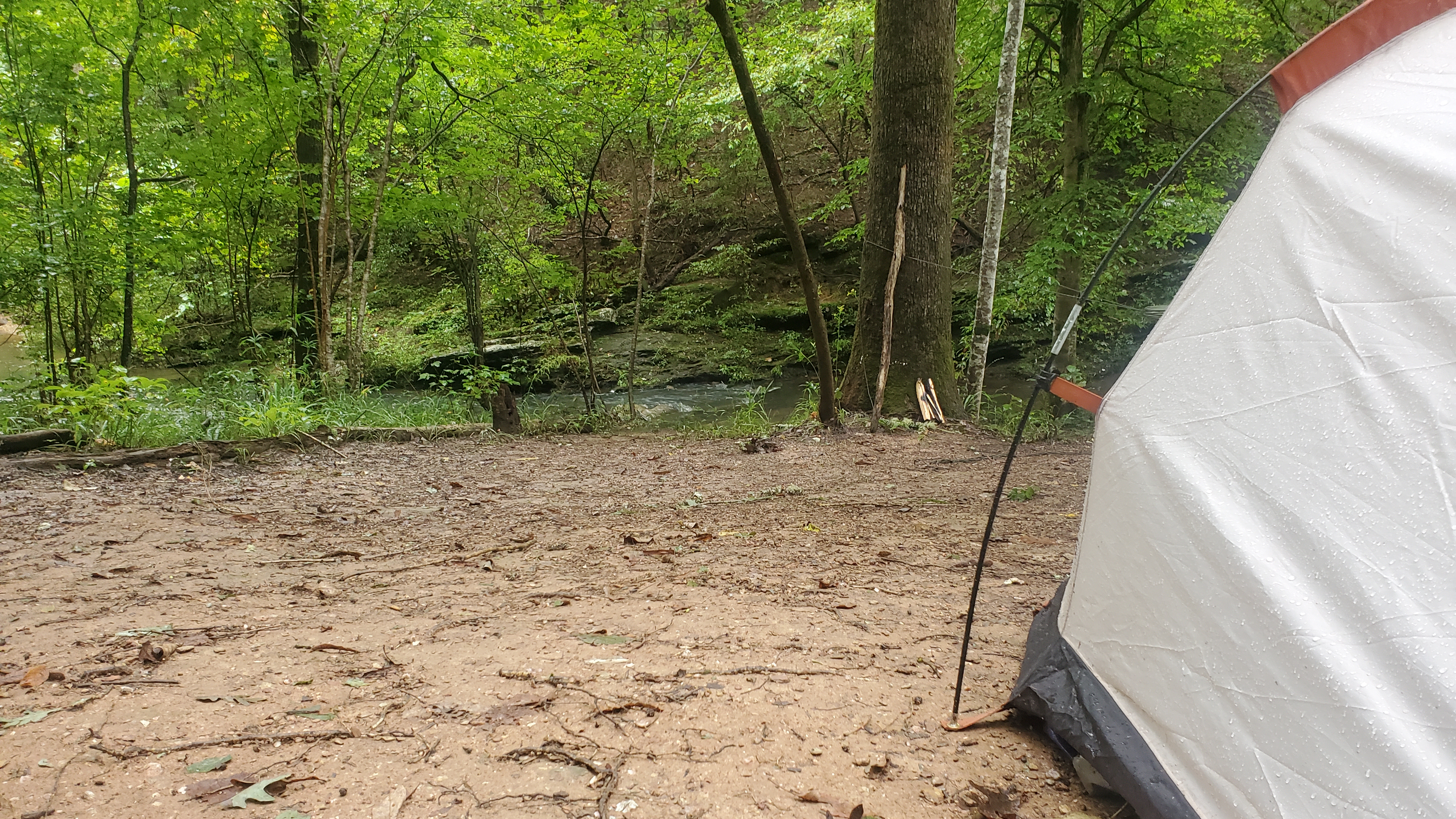 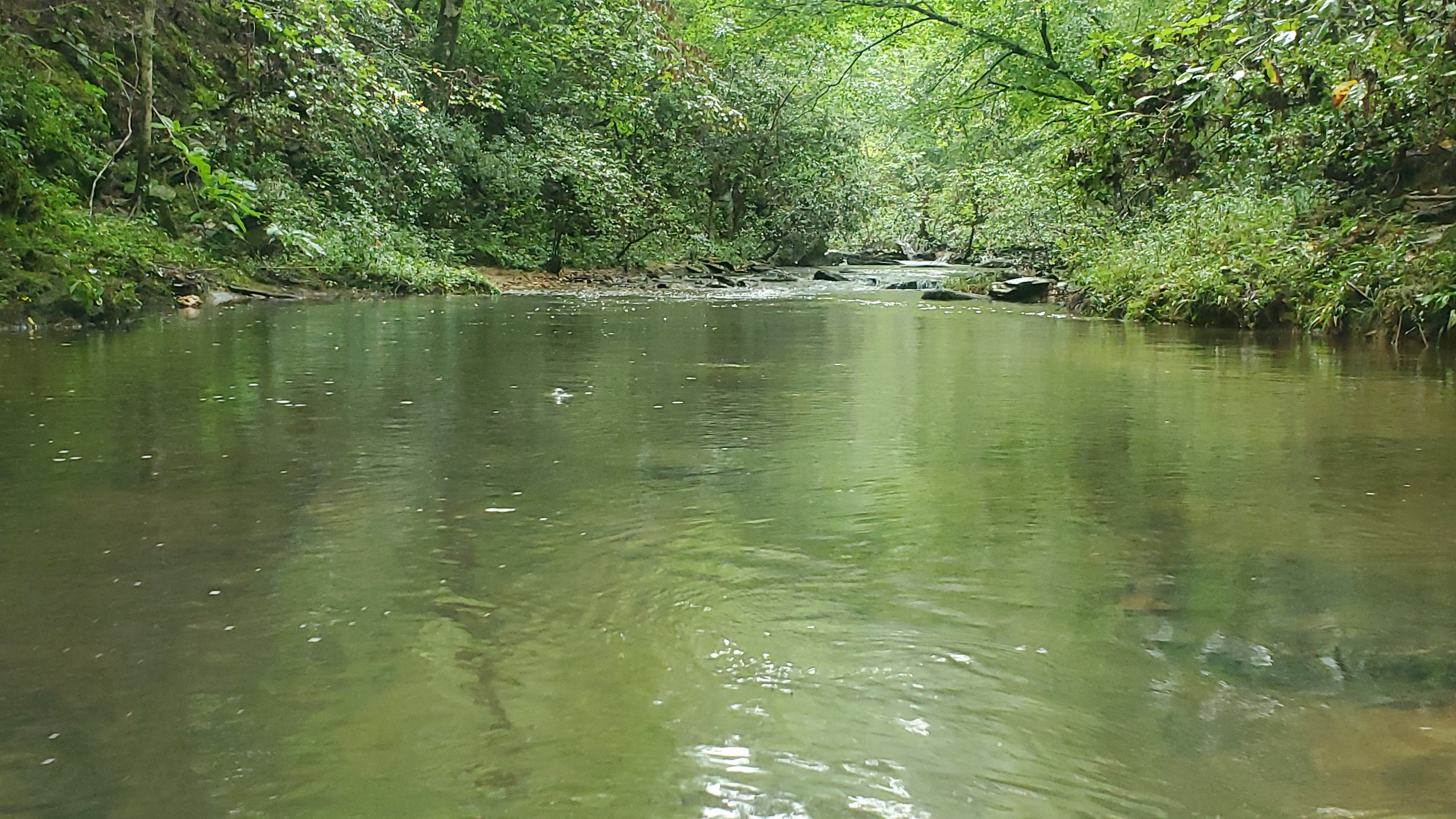 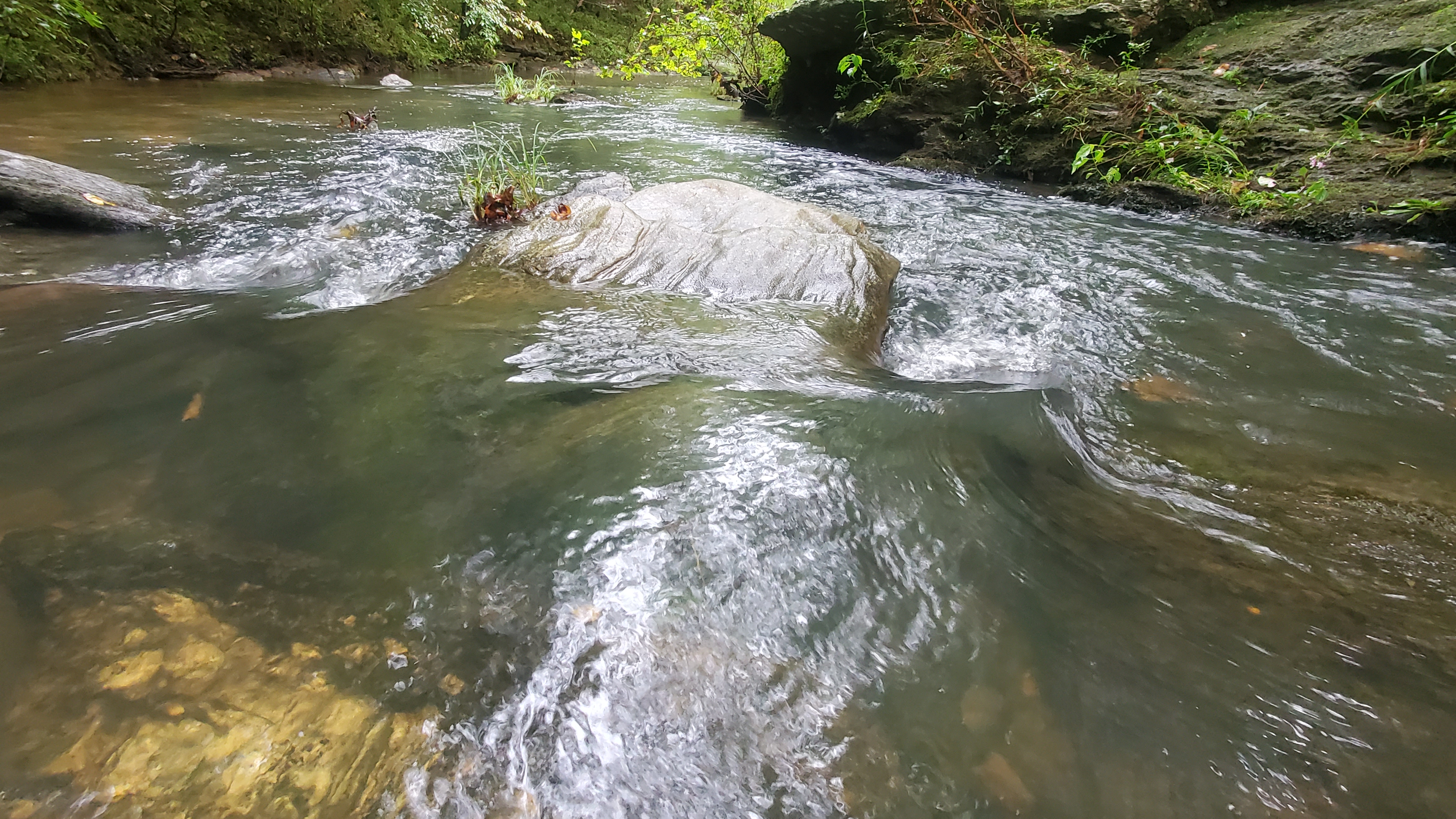