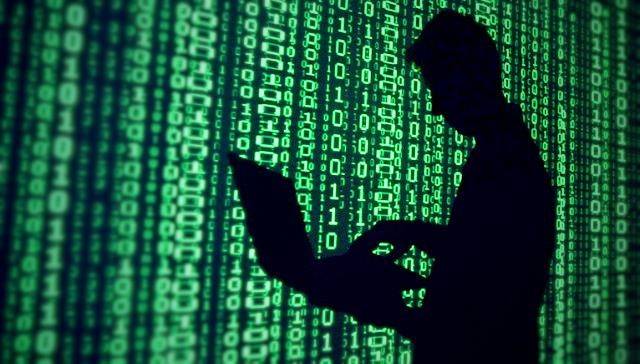 Net neutrality is a good thing, but its demise won’t be the apocalyptic threshold that many “Chicken Littles” prognosticate. There are just too many money-grubbing attorneys chomping at the bit for a juicy class-action suit. Then too, there is also the US Department of Justice, the Federal Trade Commission, and the Consumer Protections Bureau on deck to intervene if the existing laws and court rulings are violated.

Around 100 years ago, the Mann-Elkins Act of 1910 legislatively declared telecommunication networks to be common carriers subject to Congress’ authority to regulate interstate commerce. In 1974, MCI sued AT&T in federal court for violating Mann-Elkins after Illinois Bell (at the time a wholly-owned subsidiary of AT&T) severed all of MCI’s network interconnections. MCI won a $1.8 billion judgement (which was upheld, though reduced, in 1983 by the 3rd Circuit Court of Appeals). But ever since the 1970s, telecommunication providers cannot (lawfully) deny network access to a party that is willing and able to pay for the service nor can telecommunication providers charge dissimilar access rates to competitors. In fact, MCI’s initial 1974 victory over AT&T was the very thing that led to the federal government’s antitrust action that resulted in AT&T’s unprecedented breakup.

Even so, there is nothing in common carrier regulations that prohibits tiered pricing. For example, carriers regularly discount repeat, high volume customers. Mega-retailers negotiate better FedEx or UPS rates than any individual or small business could ever dare to dream. Common carrier regulation doesn’t prohibit pricing structures any more than it requires competitors to offer the same rates, but common carrier regulation does require that the pricing structures be uniformly applied and equally available to any paying customer. Common carriers are also permitted to charge more to ship special cargos like oversize loads and/or hazmats. So pricing can be tied to cargo, and whether that cargo be automobiles and diapers or ones and zeros, it is all still cargo. I think net neutrality is a good thing, and that deneutralizing it is unhelpful, but I dispute the apocalyptic prognostications.

The FCC does not have legal authority to remove telecoms from common carrier status. Congress passed the Mann-Elkins Act in 1910. Congress later passed the Communications Act in 1934 which created the agency now known as the Federal Communications Commission (FCC). So clearly Mann-Elkins made telecoms a common carrier prior to the creation of FCC. Therefore, FCC cannot undo by rule or policy that which Congress legislated. The FCC is merely reversing rules that it (the FCC) previously put into effect. The FCC is not changing any law. Moreover, as a regulatory arm of the executive branch, and as only the legislative branch (and sometimes an activist judicial branch) can change existing law, the FCC is itself subject to Congressional review whereby Congress has the power to overrule a regulatory policy which Congress deems to be clearly erroneous or harmful to interstate commerce.

Apart from Congress, telecoms must also satisfy state regulators who can lawfully control commercial activities within their respective jurisdictions. As case in point, states have the authority to enact laws and/or rules regarding permissible speed, lane usage, and weight limit of loads being transported through their state even if and when the carrier operates exclusively upon federal highways. So states can (and likely will) restrain telecoms from many of the conjectured actions.

I’m not saying that what many fear won’t happen, but I am saying that it is very unlikely and that if it does happen, it won’t last terribly long as such malfeasors will surely be nailed by public and private lawyers eager to reach into the deep pockets of corporate giants like Verizon, AT&T, or Google.