Some time back I came across this image and I later scolded myself for not saving it. Then as serendipity would have it, I found it again. This image is very telling on many levels. On the one hand, it shows (as I pointed out previously on double standards) that human nature is human nature whether it is packaged in a woman’s body or in a man’s body. On the other hand, it could be viewed hypocritically. I don’t know in which country this photo was taken, but had the roles been reversed, all hell would ensue. (I would note, though, that the phone screen does not appear to be in camera mode. Of course, the phone also could have been photoshopped to kept it PG.) 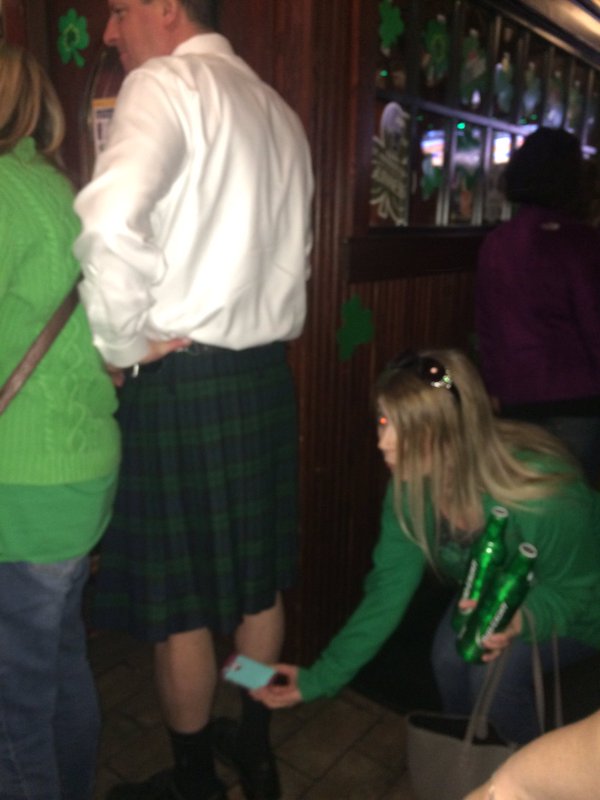